Code Embed: No embed code was found for CODE12

Tune in to Episode 12 with F/420films Founders Vincent Chandler and Andy Colwell to learn more about their experience as journalisms and how they found their way into the cannabis industry.

F/420films is a 420 branded production and media strategy company specializing in providing a strong documentary narrative in every piece they produce. 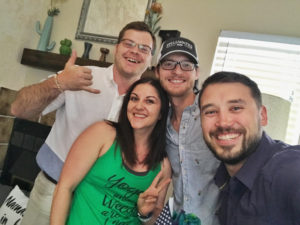 Vince and Andy are also co-hosts and founders of NerdAF Podcast in Denver, CO.