Tune in to E.152 featuring Brian Vicente, Founding Partner of Vicente Sederberg Law Firm.Vicente Sederberg isn’t just a cannabis law firm, they have been trailblazers in cannabis law and policy since the inception of the regulated industry representing a wide range of cannabis and hemp businesses. In fact, Brian and his team were leaders in drafting Amendment 64 here in CO.

We chat with Brian about how he got started in the cannabis industry and how his law firm has become a well-respected leader in establishing framework and regulations for cannabis both here in CO and now across the U.S. Brian provides insight into the services his law firm provides to clients and the value they offer due to their wide-spread experience in regulated cannabis markets.

Brian gives his candid insight into what went right in Colorado and how regulations could be strengthened in the future. We talk about the future of the cannabis industry and more on the emerging popularity of psychedelics in Denver and other states across the country.

Brian truly has been a part of the cannabis industry in Colorado since Day 1 and has helped shaped the laws and regulations we see today. If you are interested in learning more about Vincente Sederberg and the good work they are doing for legalization give this episode a listen!

VS Founding Partner Brian Vicente has been helping marijuana businesses obtain state and local licenses since the inception of the regulated cannabis industry — an industry he has played a significant role in shaping. He has also advised national, state, and local government officials in the development of regulated cannabis markets across the country and around the world, including in Uruguay, the first country in the world to legalize and regulate marijuana for adult use. In late 2018, newly elected Colorado Gov. Jared Polis selected Brian to serve as a member of his gubernatorial transition team, where he sat on the Economic Development and Labor Committee. 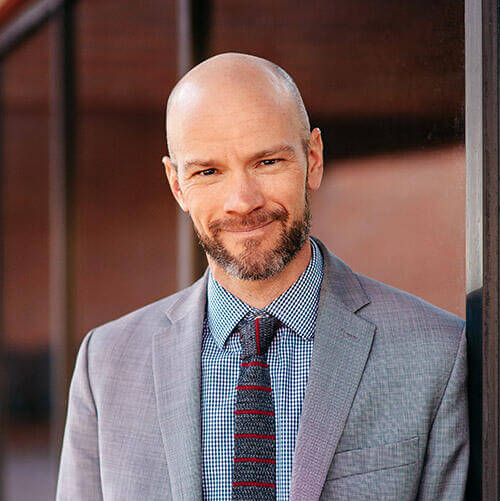 Brian was a lead drafter of Colorado’s historic legalization initiative, Amendment 64, and he co-directed the successful campaign in support of it. He also served as chair of the Committee for Responsible Regulation, which coordinated the successful campaign to implement statewide excise and sales taxes on adult-use marijuana in Colorado. Previously, Brian served as executive director of Sensible Colorado, a leading nonprofit organization advocating for medical marijuana patients and providers in Colorado. During this time, he played an integral role in litigation that opened the door for medical cannabis dispensaries to open in the state, as well as the legislative process that resulted in Colorado becoming the first state to establish a regulated system of medical cannabis production and distribution.

In 2020 and 2021, Chambers and Partners USA ranked Brian as one of the top cannabis attorneys in the nation. Additionally, he was recognized by Best Lawyers© in 2021 and 2022, named a “Cannabis Law Trailblazer” by the National Law Journal in 2018, and has been included in 5280 magazine’s list of “Denver’s Top Lawyers” every year from 2015-2021. Brian has conducted more than 1,000 interviews regarding marijuana policy for national, state, and local media outlets, and he was recognized by The Guardian as “the (cannabis) industry’s de facto spokesman.”

Brian currently serves as president of the National Hispanic Cannabis Council, a purpose-driven nonprofit organization he helped found in 2021. In 2010, Brian was elected as the first board chair of the National Cannabis Industry Association, which now represents nearly 2,000 member-businesses and tens of thousands of cannabis professionals. He is also a member of the DanceSafe Advisory Council, and previously served on the boards of Sensible Colorado, the Harm Reduction Action Center, and the SAFER Voter Education Fund.