Joining us for today’s episode is Mike Hennesy, VP of Innovation at Wana Brands. With roots in Boulder, CO, and expansion across the U.S. Wana has been named North America’s most trusted edible brand. It’s easy to see why, for over a decade Wana has focused on high-quality ingredients, innovation, as well as focusing on impacting the communities in which they serve.

Learn more about Mike’s educational background including being one of the first to graduate with a Master’s Program for Cannabis Science and Therapeutics at The University of Maryland. We talk more about the online interactive training program for budtenders and employees Mike helped create that covers the science of the endocannabinoid system as well as Wana’s propriety terpene blends.

Wana recently launched Live Rosin Gummies in Colorado which have become a huge hit amongst customers. Mike educates us on the difference between live rosin and resin and what this product offers to consumers. We also learn more about Wana’s efforts to impact the local communities.

If you are interested in learning more about Wana’s brand and product offerings and are looking for more education about cannabis science this episode is for you!

Mike Hennesy is Vice President of Innovation at Wana Brands where he oversees their research and development program, new product design, educational training content and growing partnerships with new cannabis technologies. Hennesy led the team in creating Wana’s new line of fast-acting Quick gummies, which ranked in the top 10 best-selling edibles in Colorado in less than a year after launch and use an innovative encapsulation technique to increase the bioavailability of cannabinoids and take effect quickly. He developed Wana’s online interactive training program for budtenders and employees that 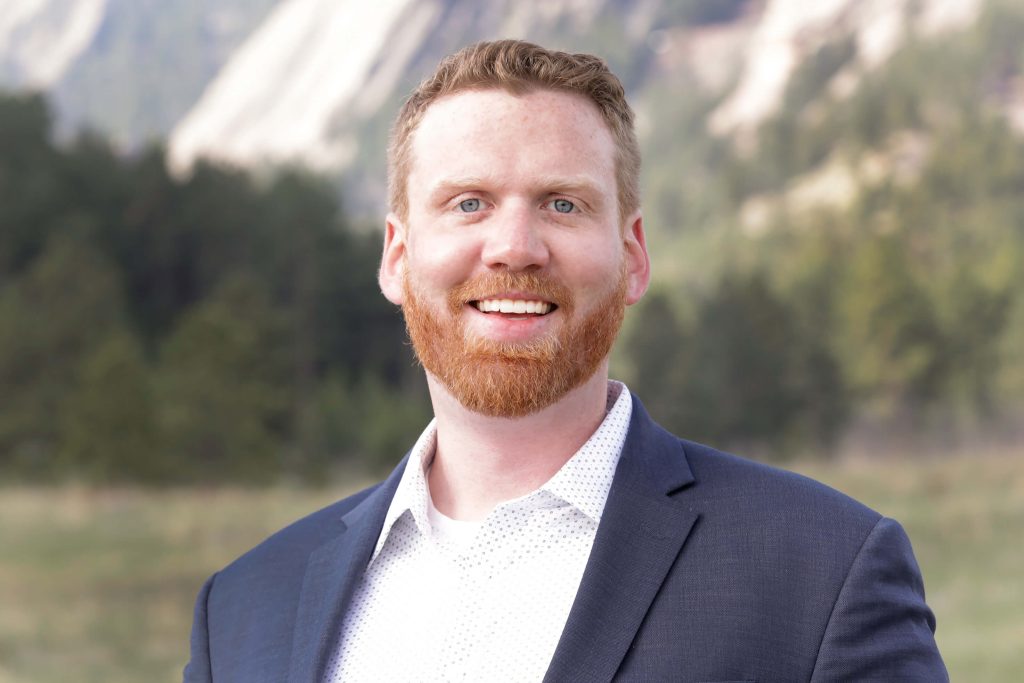 covers the science of the endocannabinoid system and directed the development of Wana’s unique proprietary terpene blends to deliver effect-oriented products. Hennesy previously managed Wana’s sales team of seven where the quickly growing business proved demanding but rewarding as his team expanded Wana’s shelf presence in the vast majority of Colorado’s dispensaries with a three-year growth rate of 203%. In 2021, Hennesy graduated from the nation’s first Master’s Program for Cannabis Science and Therapeutics at The University of Maryland’s School of Pharmacy and he has a bachelor’s degree in Environmental Science and Technology from The University of Maryland.

Hennesy’s two primary passions as an outdoor enthusiast and believer in cannabis brought him to Colorado in 2013, when he proceeded to enter the fast-paced and quickly growing marijuana industry as an independent contractor. He is a member of the International Cannabis Research Society (ICRS), the Institute of Food Technologists (IFT), National Organization for the Reform of Marijuana Laws (NORML) and Students for Sensible Drug Policy (SSDP). Hennesy brings a diverse background to the industry as a certified Rescue Diver, Eagle Scout and outdoorsman. When not working he still finds time for camping, hiking, mountain biking, and snowboarding in the mountains around Boulder, Colorado.