Baked goods have always been a passion for Karin Lazarus, Founder of Sweet Mary Jane Co., based in Boulder, Colorado. In 2009 Karin won the Tutti Foodie-Scharffen Berger Chocolate Adventure contest for her chocolate-filled pandan dumplings. After receiving the prize money she saw an opportunity in the cannabis industry and decided to test her luck with infused baked goods. Without having much experience in baking with cannabis Karin started using cannabis infused butter to start familiarizing herself with different ratios and flavor profiles to determine the best pairing for her treats.

Since 2010 Sweet Mary Jane Co. has been providing small batch, custom made, artisanal infused desserts to consumers in Colorado. We sit down with Karin to learn more about how Sweet Mary Jane got started and the inspiration behind some of her best selling treats including an OG pot brownie and infused popcorn.

Sweet Mary Jane is truly homegrown in Colorado in fact Karin has been in this industry for over 10 years remaining flexible with compliance issues and testing.

Learn more about this amazing company on the latest episode of Lit & Lucid.

If you haven’t tried the Pot Brownies you are really missing out! 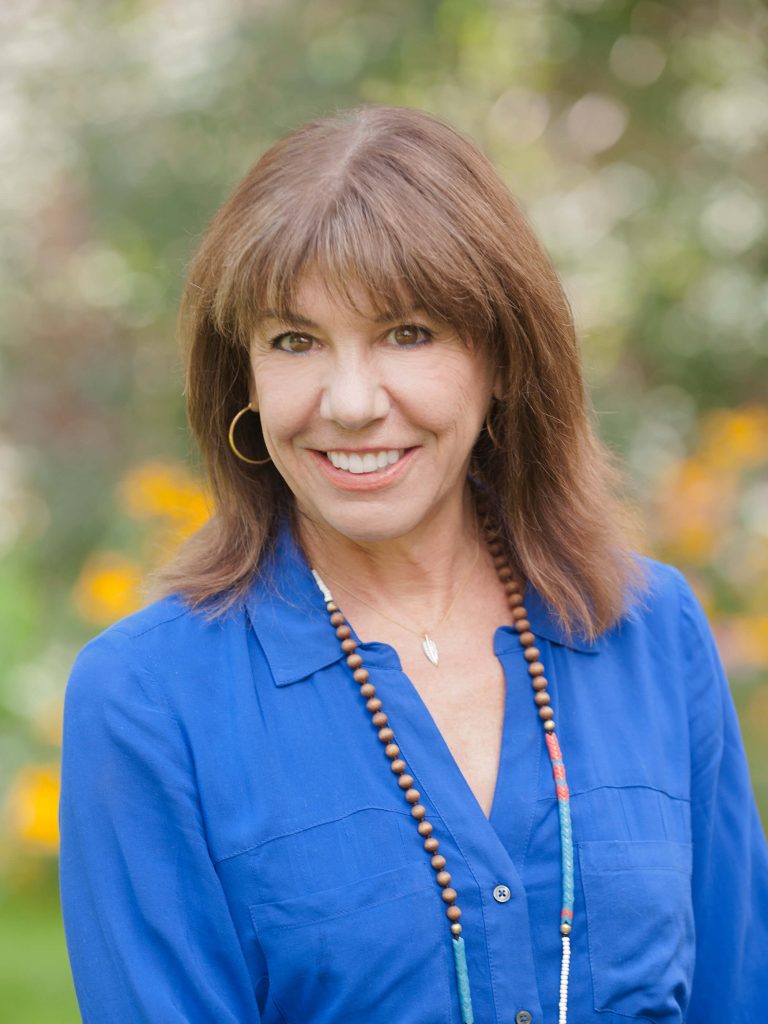 Karin is a well respected woman entrepreneur and advocate in the cannabis community for over ten years being recognized in Mary Janes The Women of Weed documentary for her work in this space. She is also the author of Sweet Mary Jane: 75 Delicious Cannabis-Infused High-End Desserts and has been featured in National Geographic, The New York Times, and Newsweek.