Episode 144 is one heartfelt story just in time for the holidays that truly showcases the injustices our criminal justice system has created for non-violent cannabis offenders. Stephanie Shepard knows first hand how unjust this system can be as she spent 10 years of her life incarcerated for a cannabis crime as a first time offender. We discuss in-depth the numerous issues this caused her both personally and professionally and all the in-betweens from technology challenges, to getting a job after being incarcerated and more.

Stephanie is now proudly a Development Associate with the Last Prisoner Project working towards changing the system and helping those behind bars find justice. This year Stephanie was able to create the postcard for the Last Prisoner Project Holiday Letter Drive where you can send letters of hope to cannabis offenders. If you’d like to donate another way check out PAX’s latest drop of limited edition LPP apparel where all proceeds benefit this critical mission.

If you are in the cannabis industry or a consumer we highly recommend listening to this episode. There are currently over 40,000 people behind bars for non-violent cannabis crimes which needs to change. Take a stance this holiday and support the mission by sharing Stephanie’s story with others!

Stephanie Shepard grew up in Sacramento, California, the youngest of seven children. In 2005 Stephanie moved from California to New York to pursue her dream of becoming a real estate agent. In 2010 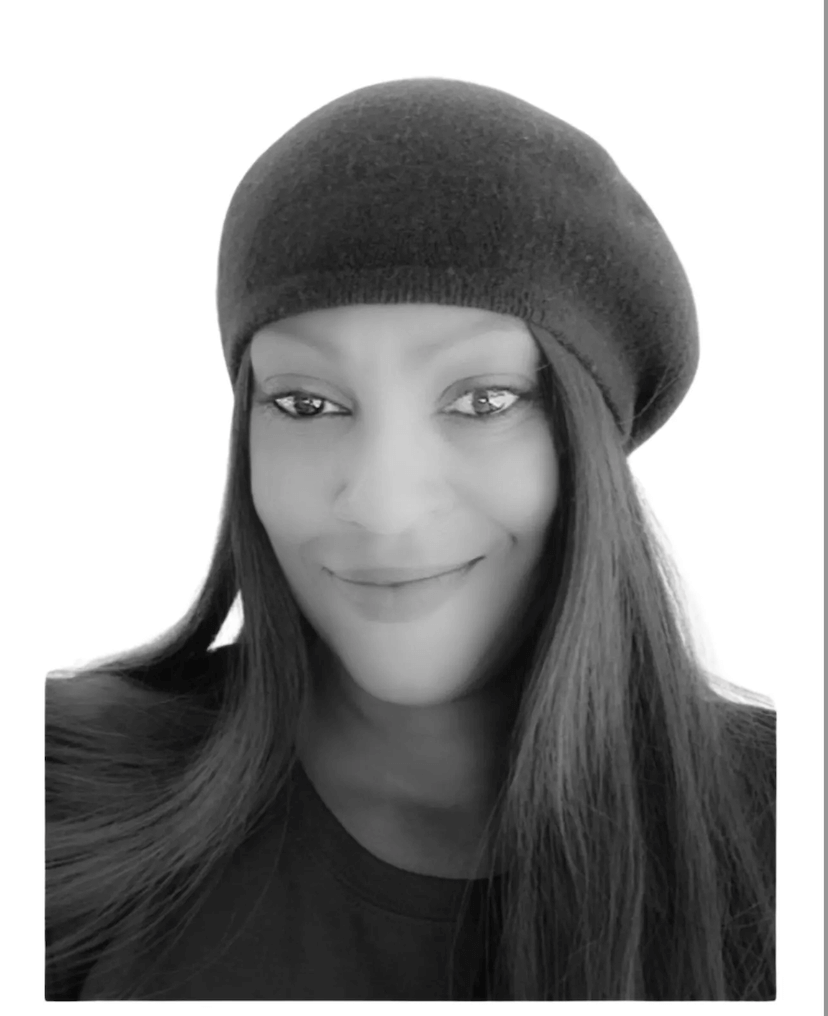 Stephanie was convicted of conspiracy to distribute 1000+ kilos of marijuana. As a first time, non-violent offender, Stephanie was sentenced to 10 years in the Federal Bureau of Prisons for essentially serving as a caretaker to an individual involved in the conspiracy.

On June 5, 2019 the ankle monitor was removed and she was placed on federal probation for the next five years. With only two weeks to find a job, Stephanie began working at a coffee shop, a year later, she was still working at that coffee shop, before starting her role at LPP. She is adamantly working towards her goal of working within the legal cannabis industry while advocating with LPP in the fight for restorative justice for those who suffered as she has from cannabis criminalization.