Almost one year ago to the date we celebrated our 100th episode chatting with Jim Belushi discussing the new TV Series on Discovery Channel, Growing Belushi. This year we had the honor of speaking with Jim’s cousin, Chris Karakosta, General Manager of Belushi’s Farm. Chris shares his background as a serial restaurant entrepreneur and more on how his journey and skillset led him to becoming the GM at Belushi’s Farm. We discussed his relationship with Jim and how they have grown closer over the years considering each other brothers, enjoying their time together on the farm.

Chris very candidly shares with us a touching story visiting medical marijuana patients in Colorado and the impact these sick children had on his perception of cannabis. We wrap up the show with some updates on the new brand releases by Belushi’s Farm including Good Ugly Weed (Chris’s Stash), Chasing Magic (Jim’s Secret Stash) and a few teasers into Season 2 of Growing Belushi.

Catch Season 2 on the Discovery Channel in the near future! 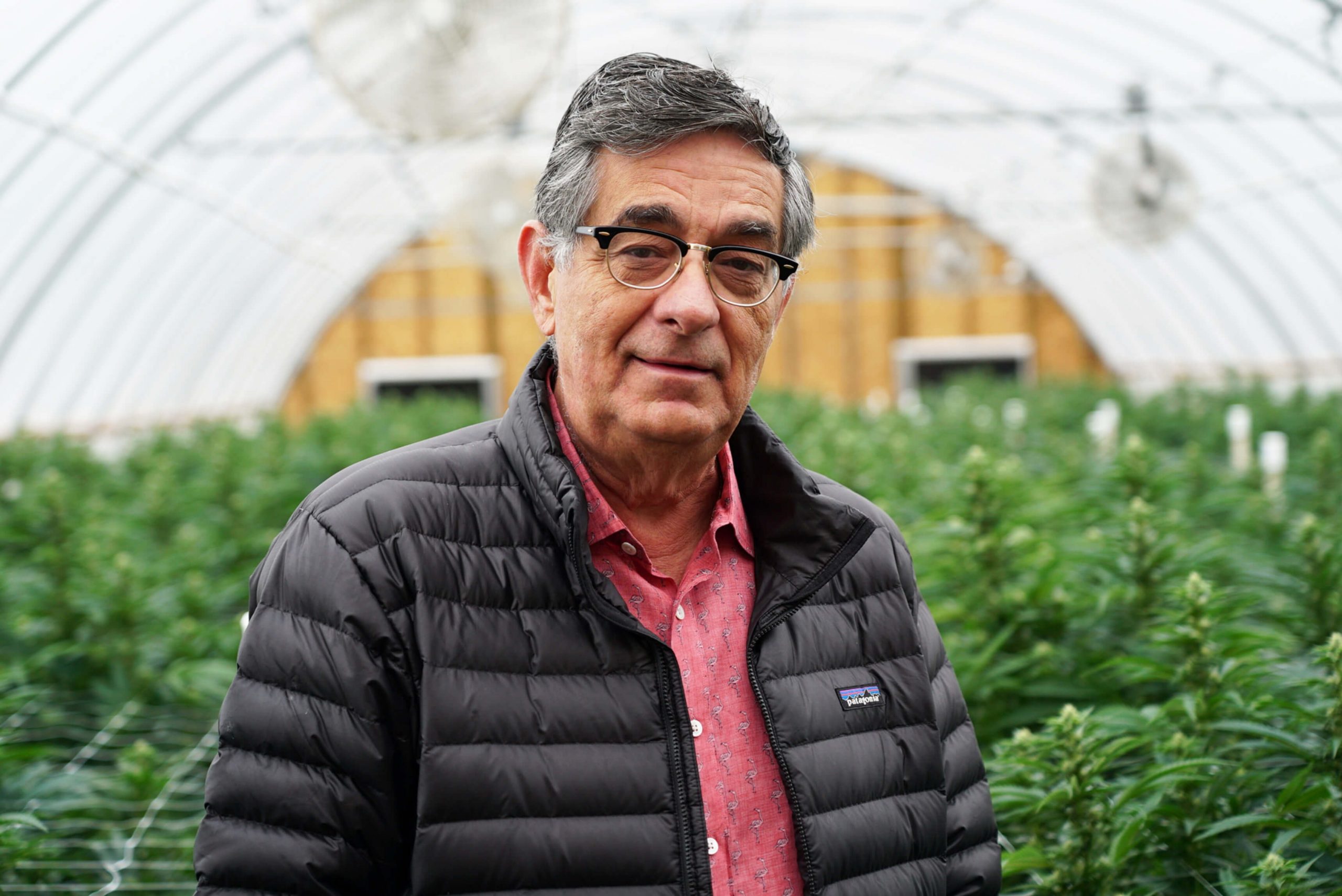 Chris Karakosta is Jim Belushi’s cousin. Chris and Jim have known each other their entire lives. In fact, their fathers lived next to each other in a small village in the mountains of Albania. Both Chris and Jim grew up working with their dads in “Cheeseburger Cheeseburger” type restaurants. Jim eventually moved to Hollywood and Chris to Naples, Florida, where he built a successful chain of fifteen restaurants. Upon what he thought would be his retirement, he visited Belushi’s Farm five years ago….and then never left. Chris brought his restaurant business savvy into creating infrastructure, compliance and business know-how to Jim’s passion project and became GM of the business. Soon Chris, too, was moved by the healing power of cannabis, and the opportunities of this industry. Jim threw Chris in the middle of Discovery’s Growing Belushi and many critics and friends have said, “You stole the show, Chris! You’re so funny.”